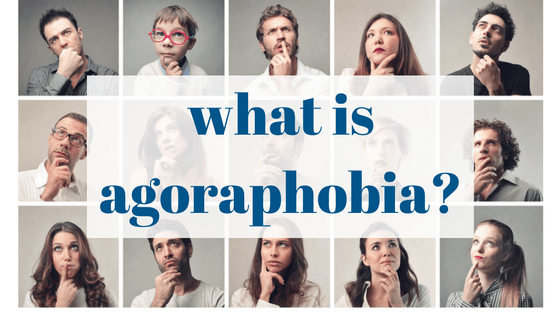 Agoraphobia is an extreme fear of being in public places or open spaces from which escape may be difficult or embarrassing. The fearful situations are avoided or endured with dread and distress.

It's characterized by anxiety in 2 or more of the following 5 situations:

In addition, you may have signs and symptoms of a panic attack, such as:

Agoraphobia is a phobia. A phobia is an intense, unrelenting fear of a situation, activity, or thing that makes one to want to avoid it.​ The fear level is much higher than what the situation actually warrants.

To put a human face on these symptoms, these are the stories of how two women became agoraphobic and their experiences.

Agoraphobia is devastating, distressing and debilitating as shown in the video below. 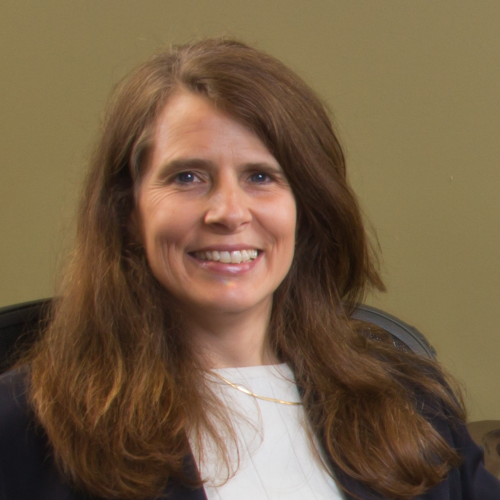