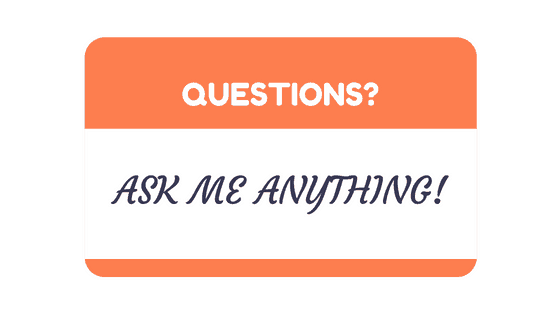 Just a curious question. Is there a name or pursuit of the type of person who is incredibly socially awkward/stunted, yet the moment they step in front of a crowd, they become super-awesome host person? Just reminds me of someone I once knew, always puzzled me.

Yea, that's really interesting and puzzled me for a long time too!

My parent's went to college with a guy who was shy and awkward one-on-one and in small groups. But he flourished in front of big audiences. I saw him in both types of situations many times, and couldn't figure out how he could be awkward in one situation but a rock star in the other situation. I don't know of a name for this!

When I think of types of performance anxieties, I see them on a spectrum:
(1) formal situation <----> informal situation
(2) small group <-----> large group/audience

The key is where they feel the most potential for negative judgement. 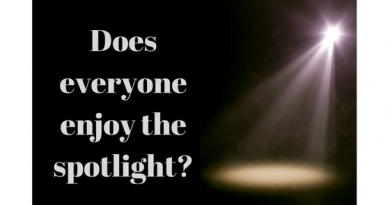 Recognition in the workplace: Does everyone want a big to do? 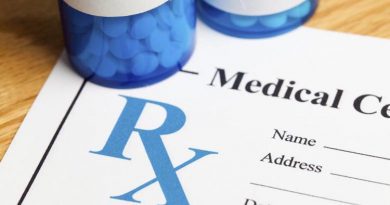 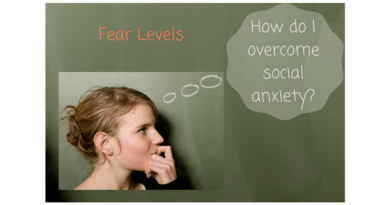 Severe social anxiety symptoms vs. normal symptoms: Can I get rid of anxiety completely?