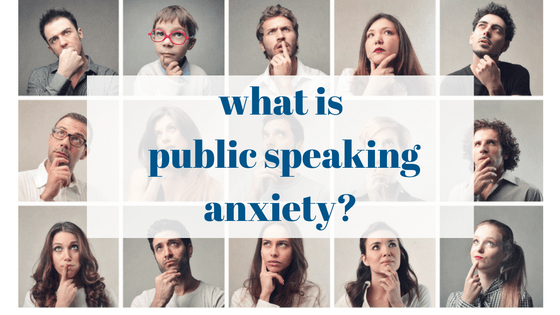 The fear of public speaking is much broader than just giving speeches and presentations. It's a type of social anxiety. It is characterized by excessive anxiety in situations where you're performing in front of others such as: 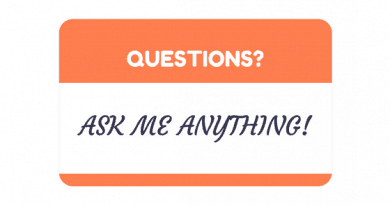 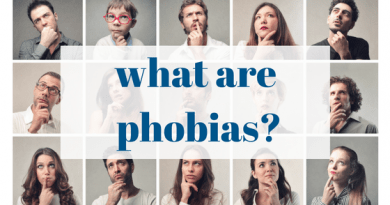